Opening Reception – Visitors Centre Cinema – 8:00 PM
The opening reception kicks off the film festival and features 4 short documentaries and a live musical performance following the screenings in the Visitor’s Centre.

The event will feature the live music of Dauphin, Manitoba duet Melisa Stefaniw and Marc Clement.

Marc Clement & Melisa Stefaniw, songwriters hailing from the Parkland bring an eclectic mix of roots/folk/country with distinct lyrics harkening to life growing up on the Canadian Prairies. The pair co-write and have independent commercial recordings,performing original music with standout harmonies and melody lines sure to stay in your mind well past hearing them for the first time. 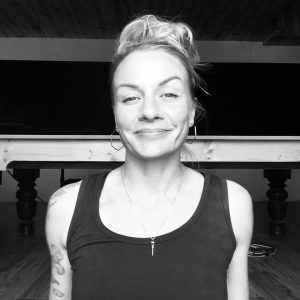 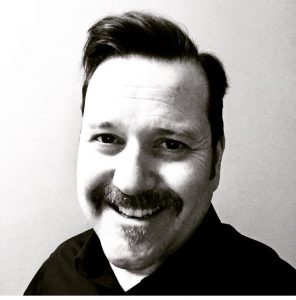 The Frenchy – 14 minutes
Michelle Smith – USA
Jacques “The Frenchy” Houot (pronounced “oo oh”) is a Colorado icon. He is an 82 year old athlete who gets after it non stop on skis, mountain bike, and the cyclocross race circuit.

Jacques is an accomplished athlete, but the real story is how he inspires us with his contagious love of life, epic tales of survival, ability to counter aging through laughter, and his impact on the community over decades. 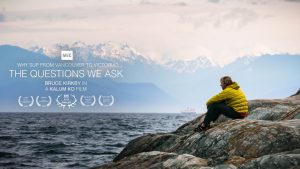 During the summer of 2013, Bruce Kirkby paddled a standup paddleboard (SUP) from Vancouver to Victoria — a journey of 150 kilometres and 5 days — and convinced young filmaker Kalum Ko to take a week off highschool and tag along.

The resulting film blends spoken-word narration with KK’s gorgeous visual, evolved from a belief that it wasn’t the specific SUP journey that mattered so much as the though process that leads him to attempt the big crossing. 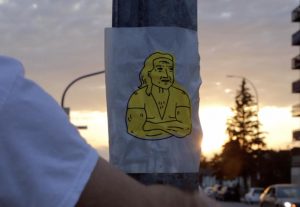 A freelance graphic designer encounters a rare type of cricket.

Under the shadow of the billboards of Winnipeg’s ubiquitous miscreant, Peter Nygard, a freelance graphic designer encounters a rare type of cricket.

Illumination’s tenth animated feature, The Secret Life of Pets 2, is the highly anticipated sequel to the 2016 comedic blockbuster that had the biggest opening weekend ever for an original film, animated or otherwise.

Packed with Illumination’s signature irreverence and subversive humor, this new chapter explores the emotional lives of our pets, the deep bond between them and the families that love them, and answers the question that has long intrigued every pet owner: What are your pets really doing when you’re not at home?

Sheep Dogs: Have At It – 85 Minutes
Director: John Barnard – Canada

In January of 2011, The Sheepdogs were an unknown rock band from Saskatoon, Canada. They were touring in a broken van, playing a brand of vintage rock music that everyone told them would never get radio play.

But after winning a place on the cover of Rolling Stone Magazine, everything changed. 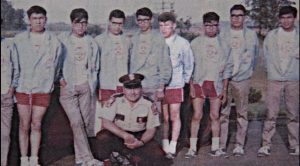 Ten young Indigenous athletes from First Nations across Manitoba were selected to run the Pan Am torch from Minneapolis to Winnipeg in 1967.

But just before the athletes arrived at the opening ceremonies, the torch was taken from them and handed to a non-Indigenous athlete, who carried the torch into the stadium.

Fifty years later the runners reunite to share their memories.

Randy Bachman has had a surprising career, one of the rare acts to score two Number One singles with two different bands: “American Woman” with the Guess Who and “You Ain’t Seen Nothing Yet” with Bachman-Turner Overdrive. A new documentary, Bachman, written and directed by John Barnard (The Sheepdogs Have At It, Menorca) explores his life, from his childhood in Winnipeg, Canada to his conversion to Mormonism to his touring life today at age 75. 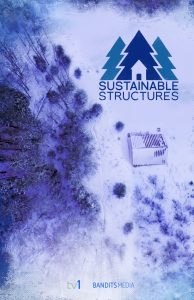 Filmed in Manitoba during the Winter of 2019, the series showcases seven unique homes, and the people who inhabit them. 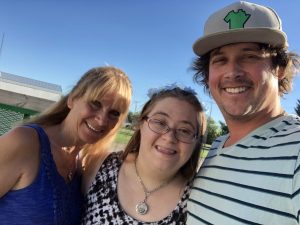 Originally aired on national broadcaster Accessible Media Inc. ( AMI ) the Just Watch ME! Documentary is the story of how a video contest has ignited entrepreneurship in the disability communities in Manitoba and Saskatchewan.

The documentary follows the entrepreneurs that have participated in this one of a kind contest and how it has changed their businesses and their lives. 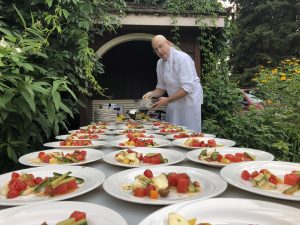 A Taste For Film is the signature event of the Riding Mountain National Park. The event is a collaboration between Chef Tim Taylor of Brandon, Manitoba and the festival.

Guests to this event will have an opportunity to watch a one of a kind film and eat a selection of chef prepared plates that relate to the film.

In the feature-length documentary FERMENTED, author and chef Edward Lee goes on a journey to understand how the ancient process of fermentation is used in modern cuisine both at home and abroad. The culinary world has labeled fermentation as the hottest food trend at the moment, and this film stands as point of entry into the deep dark world of beautiful rot, and what it means to humankind. 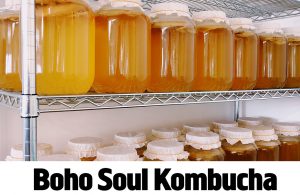 A documentary on the fine art of smoking Lake Winnipeg goldeye.

The Beaver Believers is a feature documentary that tells the urgent yet whimsical story of an unlikely cadre of activists – a biologist, a hydrologist, a botanist, an ecologist, a psychologist, and a hairdresser – who share a common vision: restoring the North American Beaver, the most industrious, ingenious, bucktoothed little engineer, to the watersheds of the American West.

Shot in 8 western states, Mexico, and Canada, through desert drought, raging wild fires, forceful floods, and wetland tranquility, this film will change the way you think about climate change and inspire you to take a bite out of the challenges we face, one stick at a time.

Being in a marching band can be a life changer if not a life-saver.

No matter the circumstance, it is a place where everyone belongs. It doesn’t matter what is happening in the real world; once a “bandie” enters the music centre, they are home. All is right with the world, and it’s time to get down to business.

The countdown clock is on for the Rose Parade. It is the pinnacle event for the marching band world. It’s their version of the Olympics. Many bands aspire to be selected, very few are chosen.

With less than 4 months to go before the parade, of the 220 current Burlington Teen Tour Band members, 60 are brand new to the band. These kids will have to be brought up to speed, learn to march, learn the field show, memorize 20 pieces of music, get conditioned and uniformed. There is a ton to do and the clock is ticking. 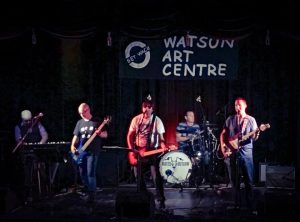 A group of educational professionals from Dauphin, Manitoba chase the thrill of playing live on stage as a band they call “The Teachers.”